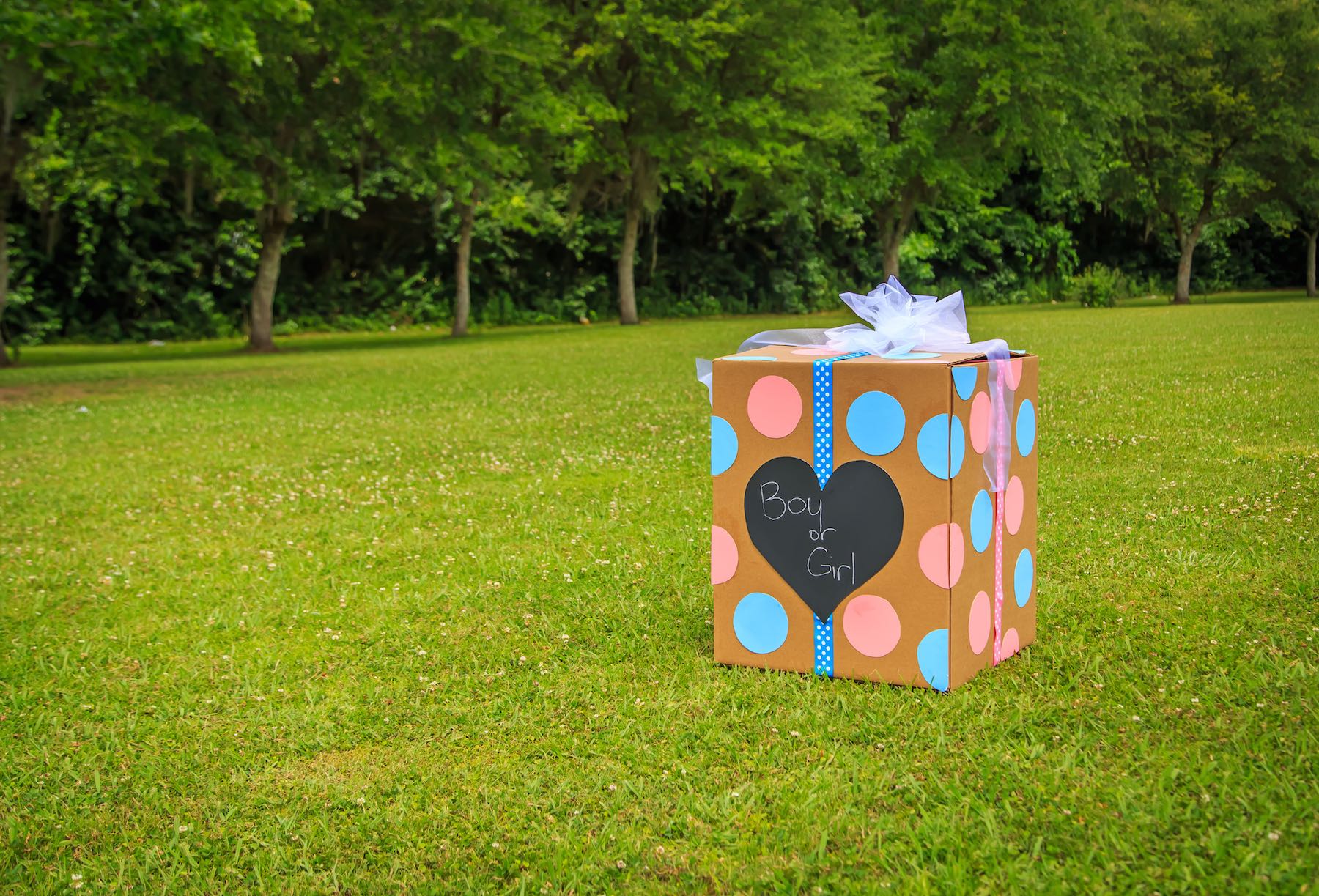 A gender reveal party is a gathering of friends and family with the purpose of finding out the sex of a baby together. In fact, most of the time the expecting parents don't know the sex either.

In recent years, Gender Reveal Parties have become incredibly popular. The reason for this trend is that new DNA testing allows for expectant parents to find out the gender of their baby as early as 9-10 weeks into the pregnancy.

The way it works is through a DNA test that analyzes the blood of the mother. The test looks for free cell DNA which is DNA that isn't part of the nucleus of a cell. The simplest of tests look at this DNA for Y chromosomes. If any exist, it's a boy! If not, it's a girl!

The party itself is much like a baby shower, but unlike most baby showers, it includes the guys and kids, gifts are optional, and it ends in a climatic reveal of the baby's gender!

Not sure where to start? See below.